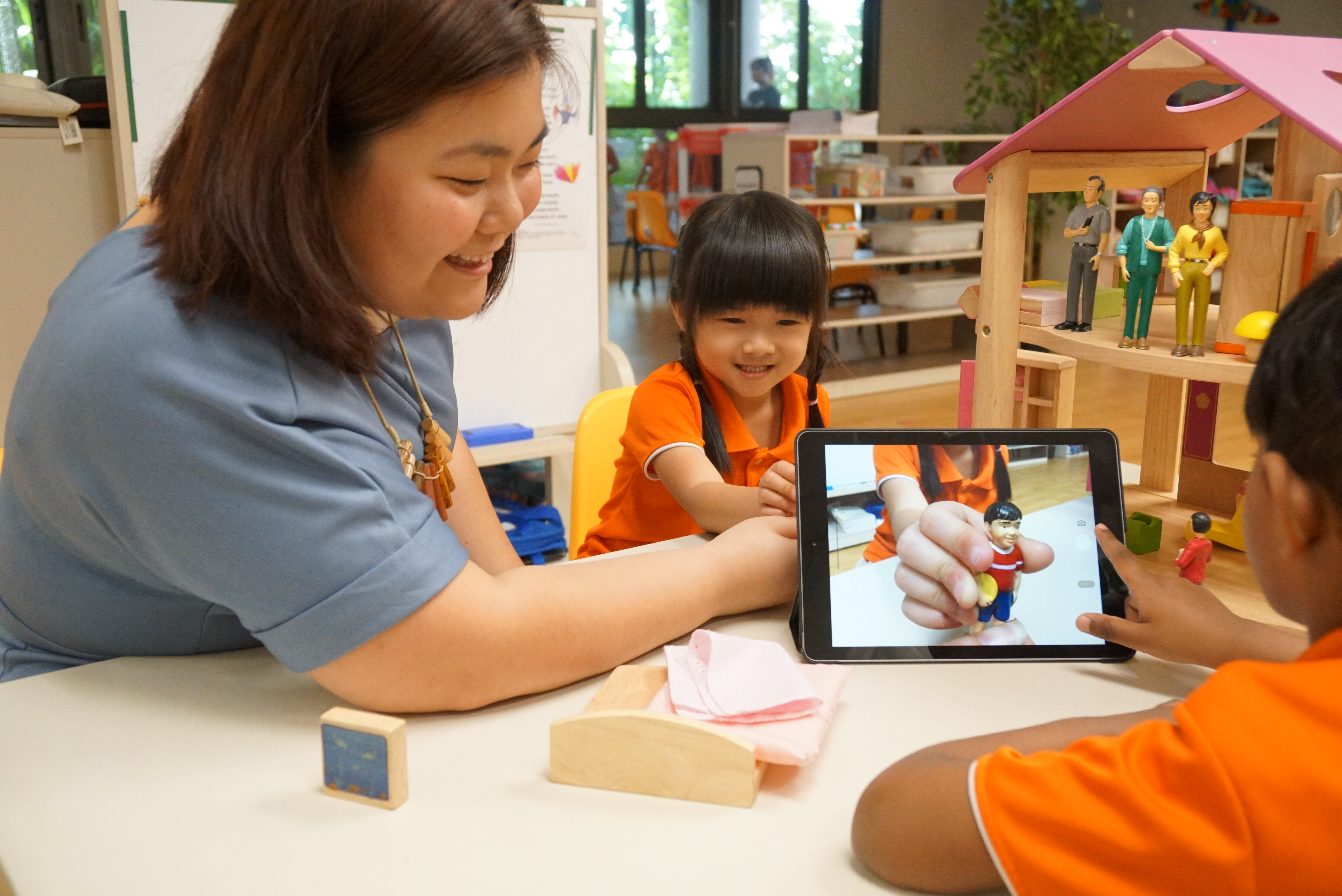 Debates continue about the access young children have to technological devices, given the increasingly accessible and available technology in most developed countries. Concerns have been expressed by parents/caregivers and researchers, and questions have been raised about possible risks and benefits of these devices on young children who, in some instances, may be accessing these devices daily. Levin (2013) states that it is as if children are being remote controlled by the scripts of others (television, videos, electronic toys) which undermine children’s abilities to create their own learning scripts. This study investigated 1,058 parents’/caregivers’ views of their children’s (aged below 7 years) access and time spent on technology devices. Parents’/caregivers’ views on risks and benefits associated with the use of the emerging touchscreen devices were also sought. The context for this research was Singapore which, according to a survey in 2012 by Ericsson, has one of the highest usage rates of smartphones and touchscreen devices in the world. The findings may help researchers, parents/caregivers and teachers to further their understanding of young children’s development in the twenty-first century.